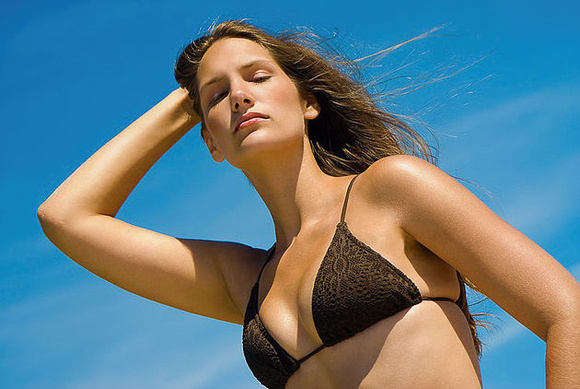 The difference between a test shoot and a trade shoot on the other hand is a little less obvious, as both professionals and amateurs alike often use the terms interchangeably, so let me define the terms:

In exchange for your time and your signature under the model release and any other necessary paperwork, you get paid in cold hard money that you can put in your bank account or spend as you desire. I’m one of those photographers who will generally provide you with the pictures, since it’s usually a client paying for you as the model and it’s just my way of saying thanks for your time, I enjoyed working with you. There are also a lot of photographers who will not send you pictures just because they aren’t obligated to do so since you already got paid (of course unless it was agreed to that pictures would be part of the payment).

In exchange for your time and your signature under the model release, you get paid in pictures that you can use for your portfolio, so you can get more work. If you shoot with the right people, it’s a great marketing tool because you can build your portfolio with some amazing pictures without having to pay for it. Mind you, the right photographers will only do trade work with the right models. The better the photographer, the better the models he works with. Personally, I don’t have time to do a lot of trade shoots (even though I would like to do more) and while I’m far from considering myself the creme de la creme, I have sold my pictures in galleries and have been hired by international print magazines, so I can be very selective.

Photographers who regularly shoot commercial work do test shoots to find new models to recommend to paying clients. It can be a trade shoot in that you get images, but the real value behind this is that if you connected with the photographer, he will hire you for paid assignments, which means you can make some good money that way. When a client asks me to find a model (which happens frequently), I tend to only recommend models that I worked with before unless the client requires a certain look that I can’t provide (in which case we usually go through an agency). Again, I’m one of those photographers who will generally provide you with some images for your portfolio after a test shoot but that’s not what you should consider the real value. While having pictures is nice, getting to a paid commercial shoot and getting pictures from that is even better. 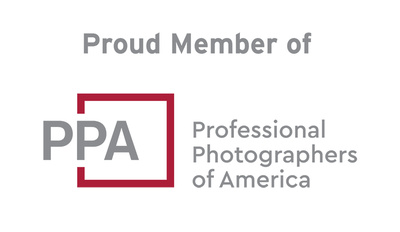